Supplement of vitamins and minerals with plant extracts that helps to counteract the cellular aging processes induced by free radicals, favoring the peripheral microcirculation capsules of vegetable jelly product compliant with vegetarian and vegan nutrition.

Not tested on animals

How it works
The Radical Stop® supplement helps complete the daily diet by enriching it with those elements which are particularly important to ensure the well-being of the cells in the body. It has been specially formulated to increase the body’s defences against free radicals and their damaging effects. Free radicals are chemical species which form in living organisms during metabolism, and have a damaging effect on the said organisms. There are, however, different factors which increase the production of free radicals, including exposure to environmental pollutants, radiation, excessive exposure to the sun, alcohol, smoke and during the development of certain pathological diseases. International scientific research has shown that free radicals are involved in the development of many diseases, and confirmed their role in both the aging and death of cells. Vitamins E, C, and A, together with trace elements such as copper, zinc, manganese and selenium,all have a fundamental role in combating the formation of free radicals. This is why it is important to ensure these nutrients are constantly present in our diet. Radical Stop® provides a rich, well-balanced blend of those nutrients (particularly bioflavonoid) which are most effective against free radicals. These elements are extracted naturally from the fruits and vegetables recommended by doctors to be included in a healthy daily diet. Among them Grape, Red orange, Green tea, Bilberry and Olive. This complete and indeed unique formula has been further enriched with the extract of French Pine bark, which has recently been recognized by scientists as the most effective natural product to combat free radicals.

Warnings
It does not replace a varied diet, and a healthy lifestyle. Store in a cool, dry place. Do not exceed recommended daily allowances. Keep away from children under the age of 3 years.

There are no reviews yet.

Be the first to review “Radical Stop®” Cancel reply 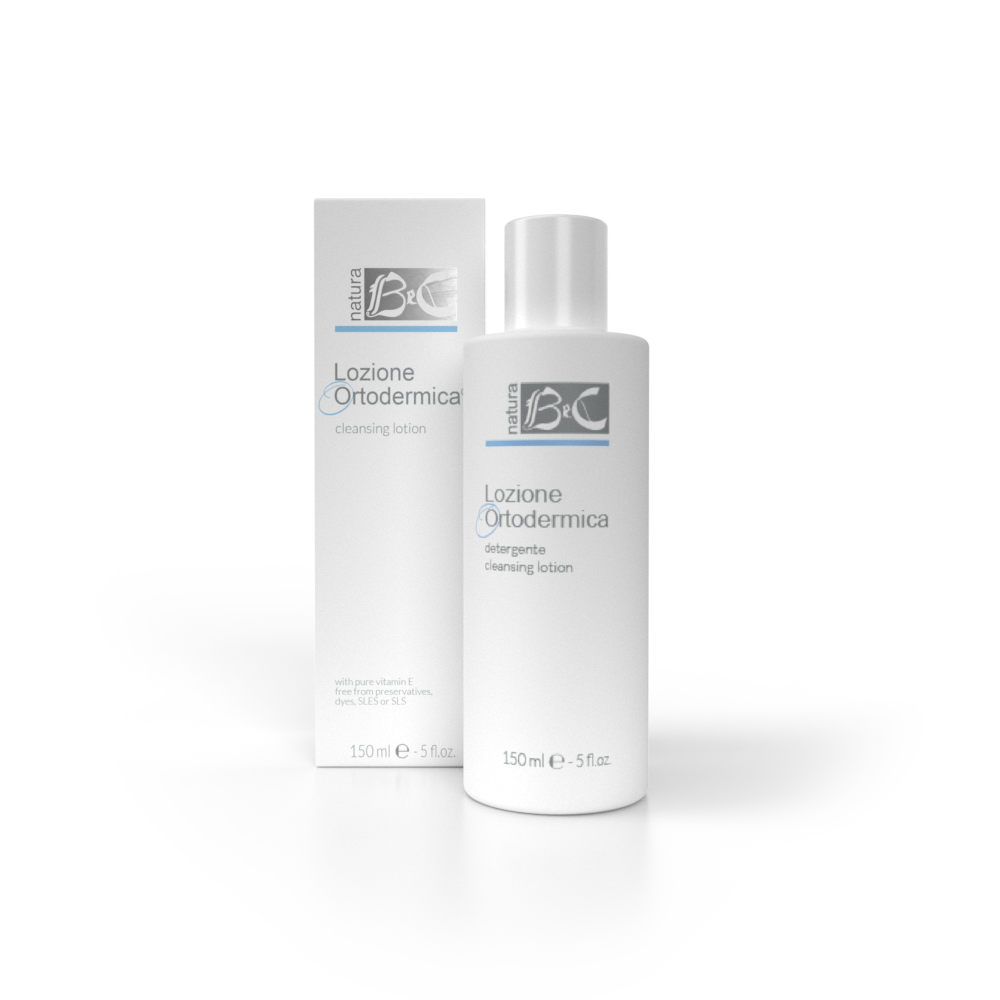 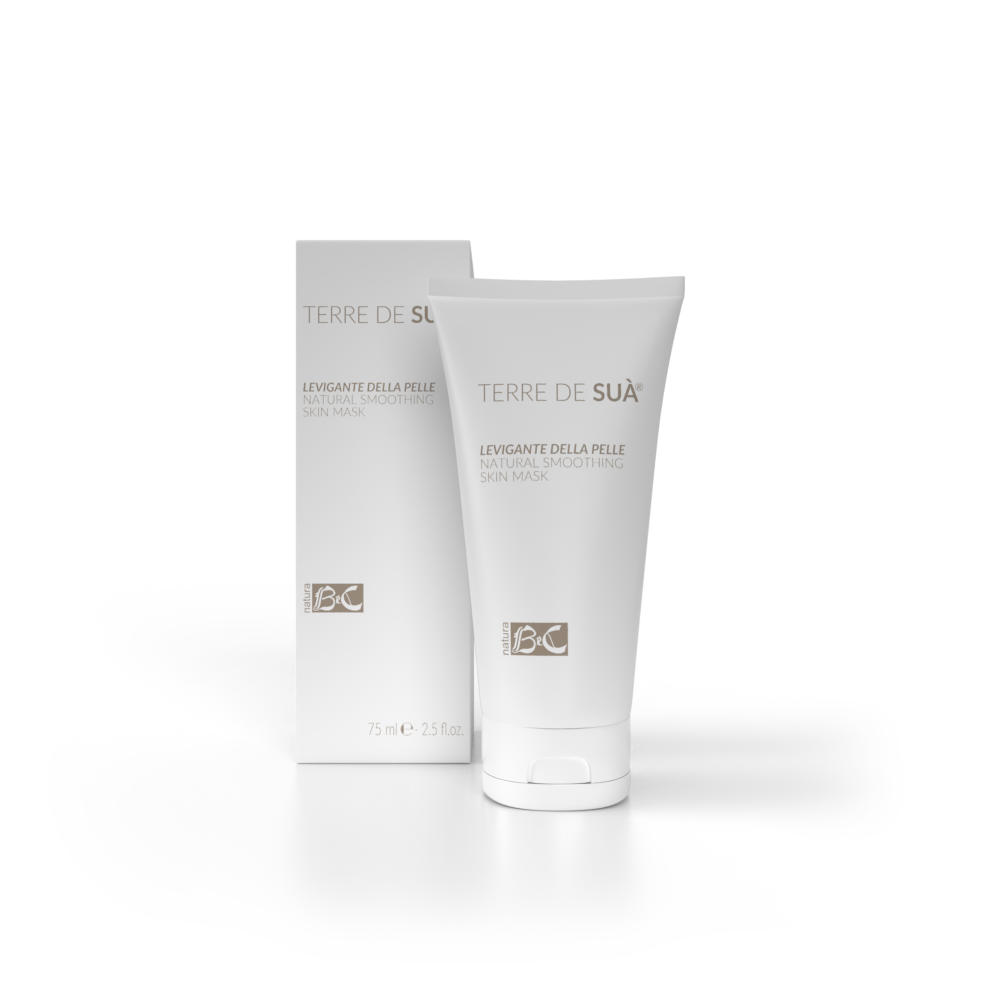 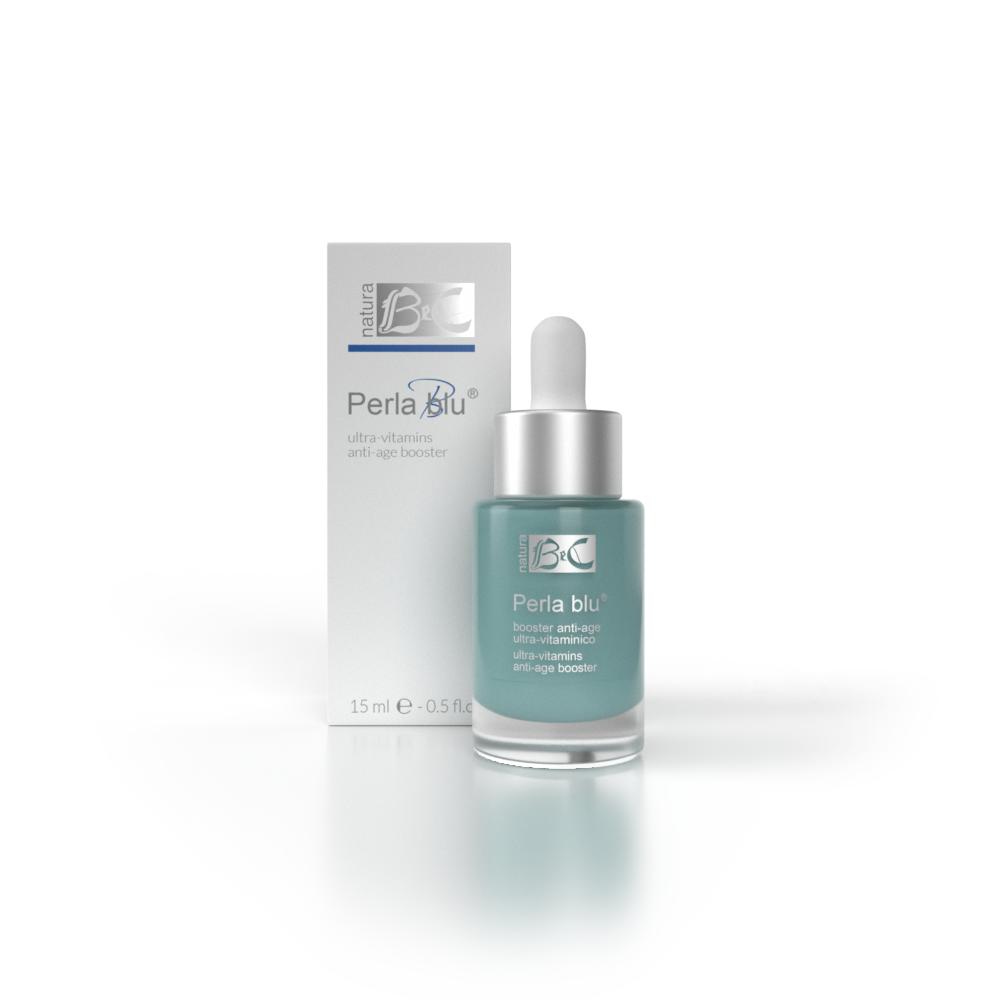 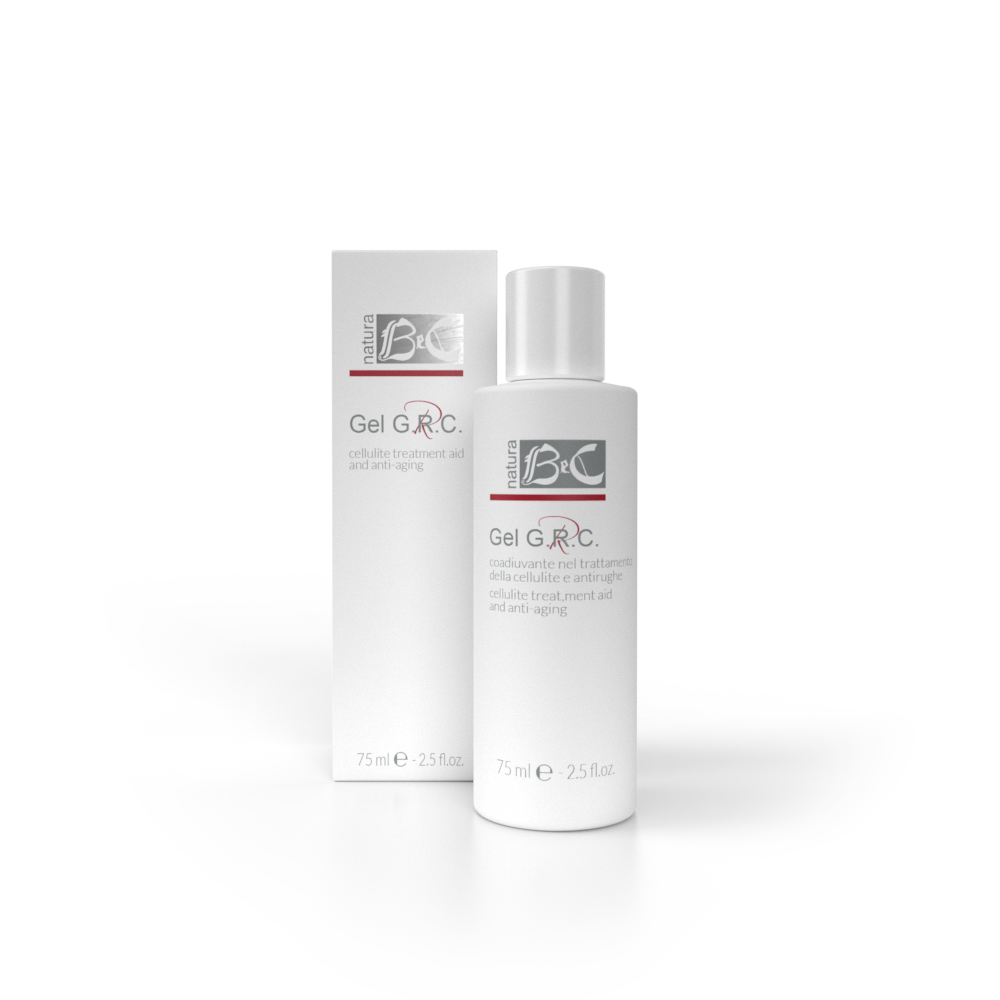 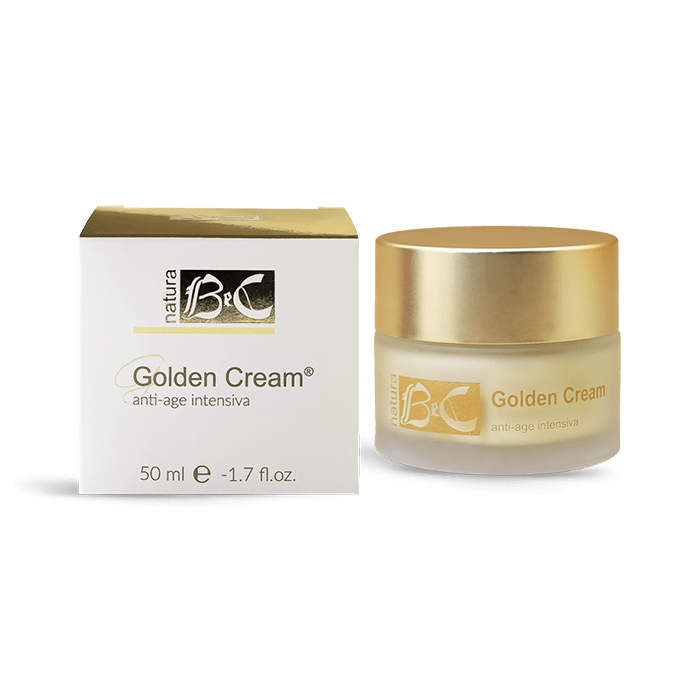 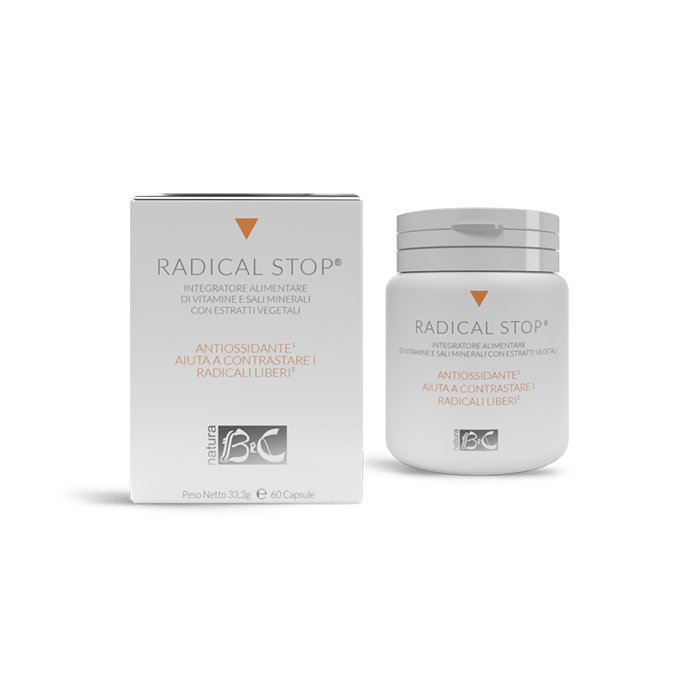 Lozione Ortodermica pour a few drops on a cotton pad and gently dab on the eyes to decongest, oxygenate and clean deeply. It is also excellent make-up remover and removes any trace of make-up. Daily use prevents aging, improves skin elasticity without altering the pH. Suitable for all skin types, even the most sensitive.

After cleansing, a couple of times a week, make a mask by applying a thin layer of product on the face. Leave on for 10-15 minutes and rinse with water. Natural nutrients stimulate cell renewal and metabolism, preventing the formation of wrinkles and increasing the elasticity of the skin.

Apply a few drops of Perla Blu® serum-booster with a gentle massage until absorbed.

Then spread a light layer of Gel G.R.C. on the face that performs a moisturizing, anti-wrinkle and elasticizing action.

To complete it, apply a light layer on the face of Golden Cream®, an anti-aging cream specially formulated to effectively combat skin aging, nourishes and moisturizes, preventing the appearance of wrinkles and contrasting existing ones.

Use Radical Stop®: supplement of vitamins and minerals, which helps to counteract cellular aging processes induced by free radicals. Take two capsules in the morning, immediately after breakfast.