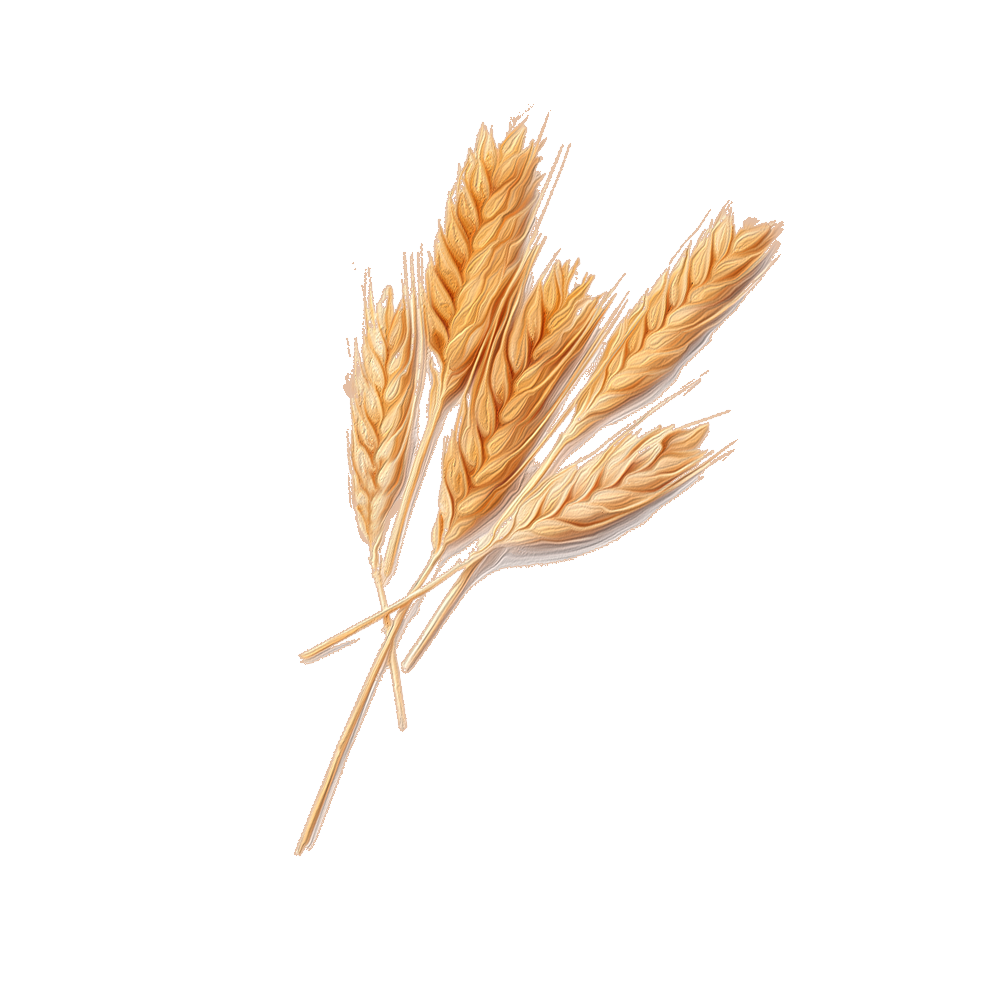 Description. It is obtained by squeezing the “germ” of the wheat seed (Triticum vulgare) and is the richest plant source of Vitamin E (tocopherol). Composed mainly of triglycerides containing rich in omega-6 (linoleic) and omega-3 (linolenic) polyunsaturated fatty acids in addition to monounsaturated acids (oleic). It is also rich in octacosanol and carotenoids, which are precursors of Vitamin A (retinol).

Properties. For its richness in essential nutrients such as omega-3 and omega-6 fatty acids, Vitamin E and carotenoids, it has an excellent nourishing, emollient and rebalancing action on the skin, which protects against free radicals. It has excellent anti-aging and regenerating action even on tired and atonic skin. It is also suitable for the most sensitive skin, on which it performs protective action.