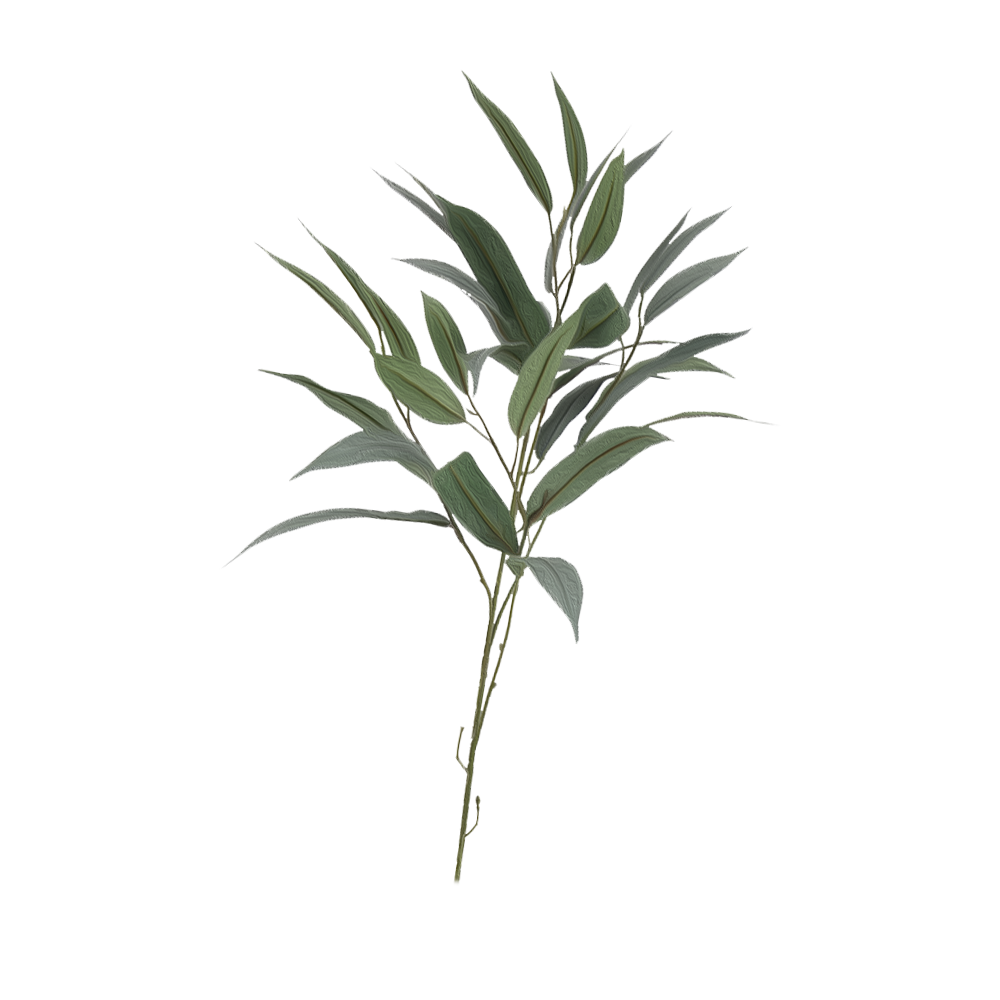 Description. Eucalyptus is an evergreen tree belonging to the Myrtaceae family, originally from Australia, but now also widespread in the Mediterranean area, especially in Italy where it was planted to reclaim malarial areas and as a windbreak. Essential oil is obtained by steam distillation from fresh leaves.

Properties. The phytotherapeutic properties of the eucalyptus essential oil are due to its high eucalyptol (1,8-cineol) content (eucalyptol), which has a mainly balsamic and decongestant effect on the airways, when inhaled. The essential oil is also widely used in local applications on the skin for the treatment of rheumatic disorders, muscle pain and rheumatoid arthritis. In fact it has anti-inflammatory properties as well as soothing and refreshing activity.