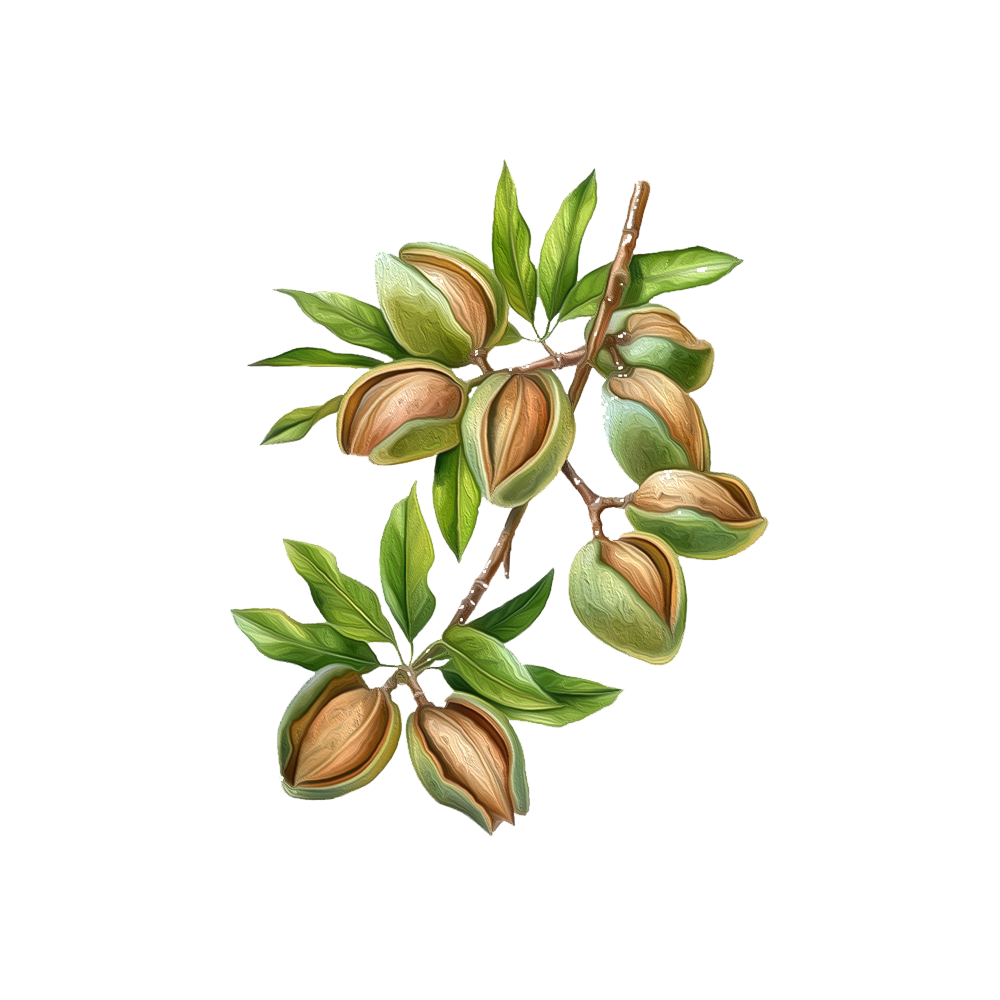 Properties. It has excellent emollient and nourishing properties of the skin as well as remarkable moisturizing properties, reducing the trans-epidermal water loss. These features, in addition to the high bio-compatibility make it perfectly tolerated by any skin type, even the most sensitive ones such as those of newborns. Particularly suitable for dry and irritated skin from exposure to the sun and wind. It is also excellent for food use.